The IRISH Open was organized under the mentorship of the President of WAKO (IF) Mr. Roy Baker. It was one of the biggest event of WAKO World Kickboxing.

As per Mr. Agrawal, this time Indian fighters could not get the Visa on time since athletes were busy in Indian Open 2020 which had finished just before the Irish Open. But he has ensured that the team will be coming for next event. He sincerely thanked Mr. Roy Baker of taking care of him personally during this visit. 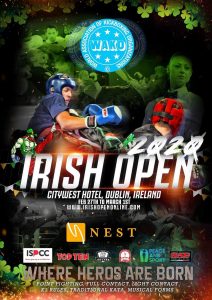 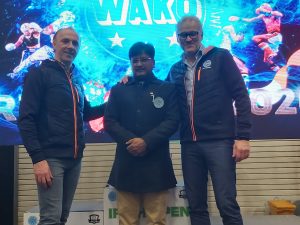 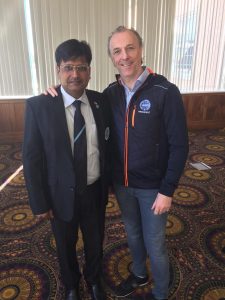