WAKO INDIA National Kickboxing Musical Forms Seminar 2019 organized by Amateur Kickboxing Association of Odisha (WAKO ODISHA) during 6th to 9th January 2019 at T. T. Indoor Hall, Angul, Odisha was a great success in all respect. A good number of Kickboxers from across the country took part in the Seminar.

The Event Organaizer – Mr. Kartik Dakua, President of Amateur Kickboxing Association, Odisha welcomed the Chief Guest, Special Guests, All Officials and the participants who had come from different parts of the country.

The first session theoretical classes of the Musical Forms began immediately after the inauguration. Mr. Kartik Dakua and Mr. Mahesh Kushwaha who are the experts in Musical Forms imparted training in Bare Hand Soft and Hard Forms to the participants. In the second Session, they imparted practical trainings to all the trainees.

Day Two – 8th Jan’19: In the first session, the Coaches imparted theoretical training on Soft and Hard Style Weapons Form to all the participants. In the second session, all the trainees were imparted practical knowledge.

Day Three – 9th Jan’19: Demonstration and Closing Ceremony- All the Trainees demonstrated their skills and actively participated in the subsequent Q & A session. 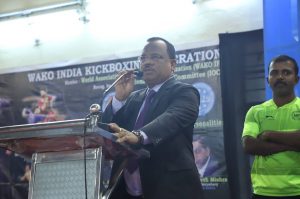 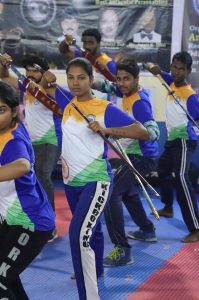 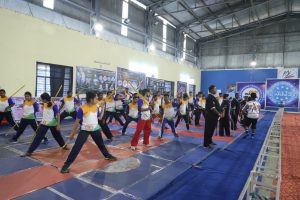 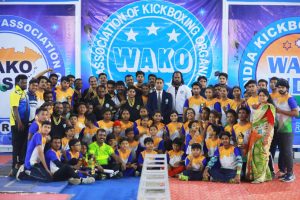 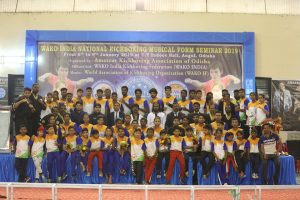 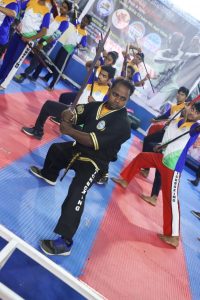 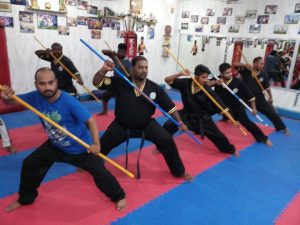 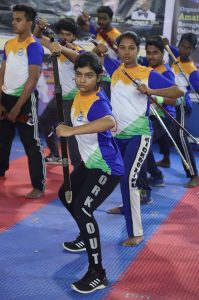 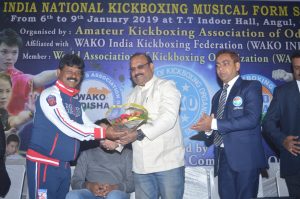 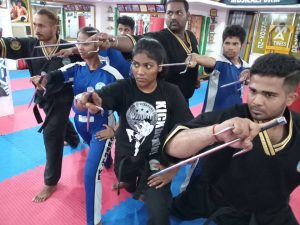 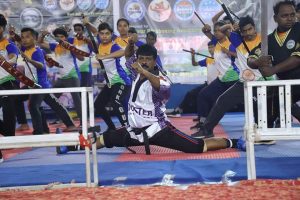 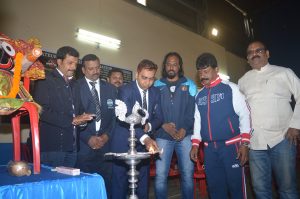 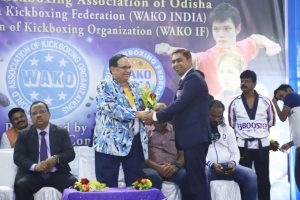