WAKO India organized a training camp which was held in Mysore from 11th Oct – 17th Oct 2019. It was a 7 days Training Camp both Athletes and Coaches. The objective of the Training Camp was to fine tune the Indian Team for the World Championship-Bosnia and Turkey 2019. Mr. Manuel Nordio and Mr. Ruslan, Tatami and Ring coaches from Italy and Russia respectively were also invited; however Mr. Ruslan couldn’t make it to the camp due to refusal of his Visa but further Indian Coach Mr Suresh Babu took over and taught the Ring Techniques to athletes and officials.

Day 1: It was started with the registration of the participants from various part of the Country.

Day 3 to 5: The Theory and Practical Training sessions continued till the 5th first half. The Trainers taught various techniques for both Ring and Tatami. It was a great learning experience for all the Athletes and Coaches who participated in the Camp and it was a highly motivating event for all the attendees.
Another highlight of the camp was the session taken by WAKO INDIA President Mr Santosh K Agrawal. It was a 2 hours training and was open for the all the participants. It was highly appreciated session on Image Building in which he talked about on how to work on discipline and where people lack in their responsibilities while representing their District/ State/ Nation and the Federation. He also talked about the Do’s and Don’ts for the Athlete, How to make their life better and how stay away from bad habits like Alcohol, Drugs, Smoke, Tobacco etc.
Finally, The Camp was concluded with a Closing Ceremony followed by a Sayonara Party. The trainers were presented with mementos as a token of our affection, respect and gratitude. Every individual who pursued the camp was handed over with the participation certificate from WAKO INDIA. 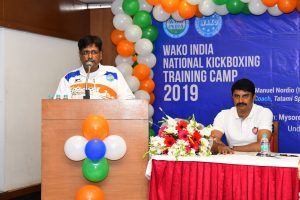 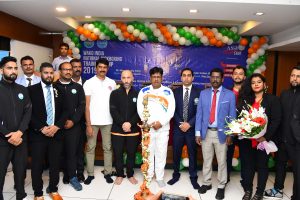 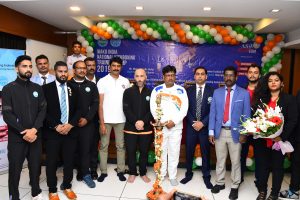 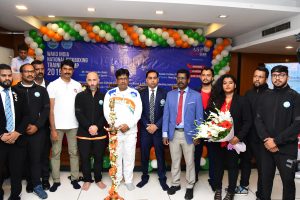 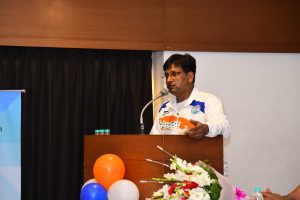 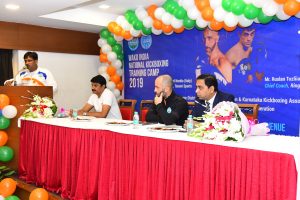 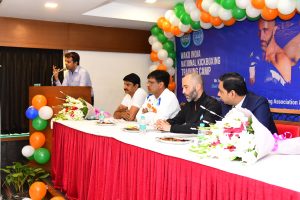 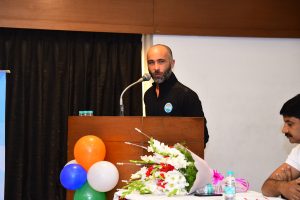 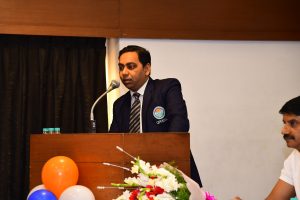 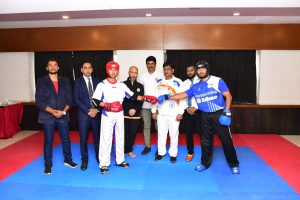 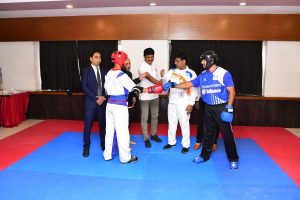 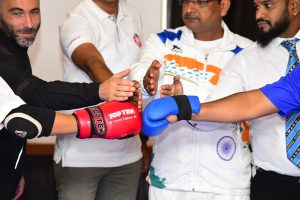 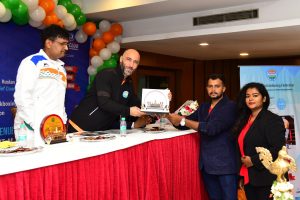 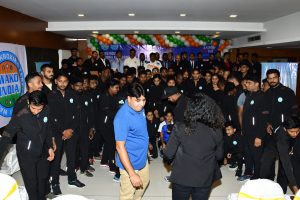 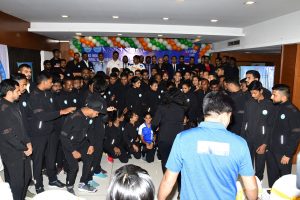 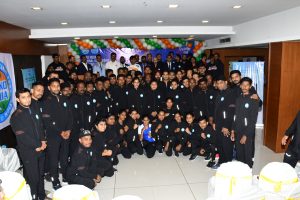 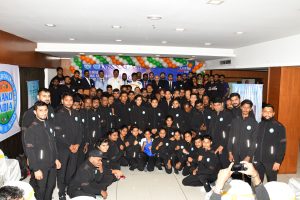 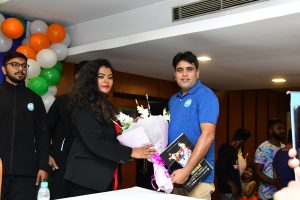 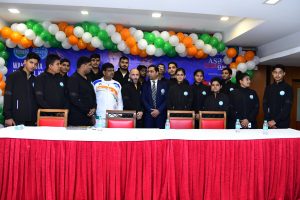 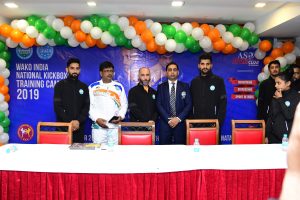 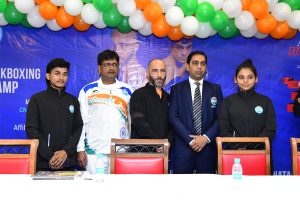 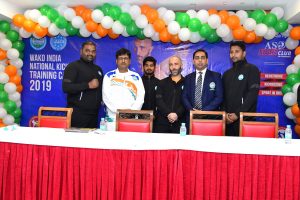 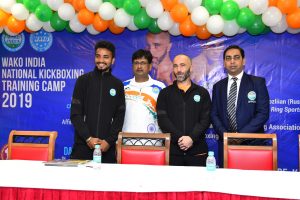 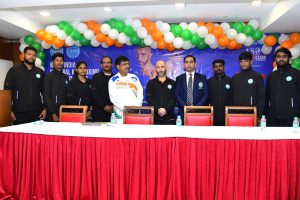 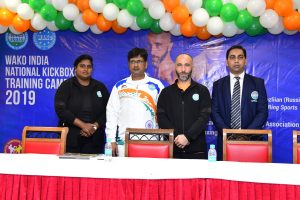