The Opening Ceremony of the Championship was graced with the esteemed presence of following:- 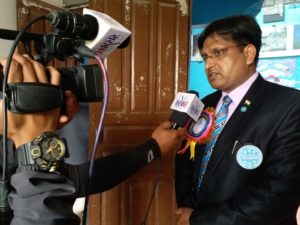 The awarding and closing ceremonies were graced with the august presence of:-

WAKO India took part in the Championship with a strong 53 Members Contingent and secured 1st Place with an overall Medal Tally as follows:-

WAKO INDIA Team with its glittering performance in the Championship made our Mother Nation proud and proved to be a tough team to beat in the Asian Continent.

WAKO INDIA President Mr. Santosh K. Agrawal congratulated all the medal winners and also appreciated all the participants, Coaches, Team Managers, Referees and State Affiliate Members for putting up an excellent show and ensuring a remarkable achievement for the country.

WAKO INDIA President expressed his wholehearted gratitude to the Organizers for their excellent arrangements, team work and the great hospitality extended to the WAKO INDIA Team.

The Championship in all respect was a great success and this would not have been possible without the support from the Organizing Committee of National Kickboxing of Nepal and their teamU+002e. 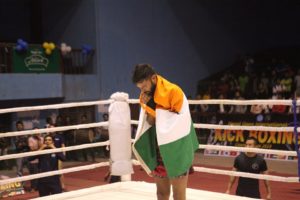 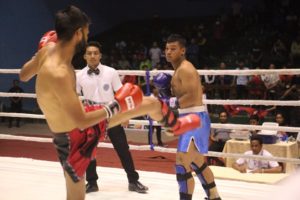 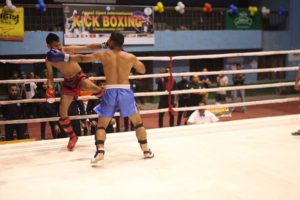 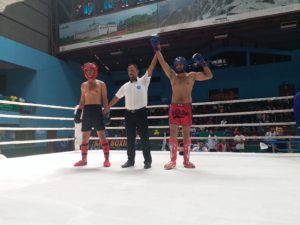 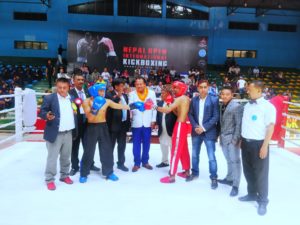 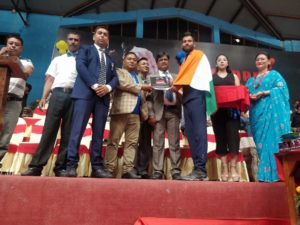 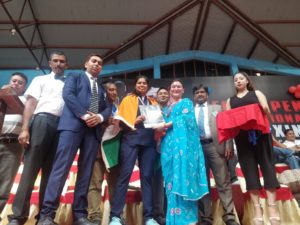 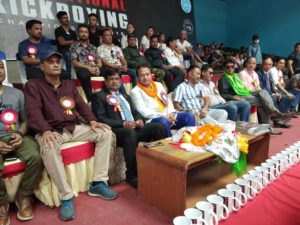 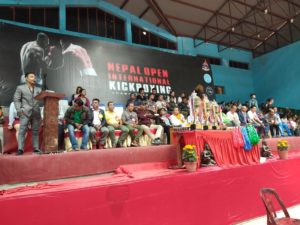