Its my privilege to share the report of WAKO India National E- Tournement 2020 with you all.
WAKO India Kickboxing Federation has successfully concluded the very First “National Online E-Tournament 2020”. It was country’s first Musical Form Event which was held from 29th April to 17th May 2020.
This was a challenging task since it was the First Ever Online Kickboxing Tournament where the Federation had to manage the event as well as educate the athletes and the officials who were the part of it on how to work in such kind of events.
As we all know World is under a high pressure due to Covid 19 so it wasn’t easy for the team to organize all this in such circumstances. There was confusion before the commencement of this event but as they say that ‘God Favors the Brave’ and the Management finally decided to go for it with all the necessary precautions considering the social distancing.
The event was open for both the males and the females and was divided into 6 categories which were –

And had 4 events option which were-

The response to the participation was overwhelming where 16 clubs participated with registry of 370 players and the total number of entries was 401. WAKO India decided to encourage more participants from across the country to get involved and showcase their talent.
Team Sportdata played the key role in providing all the information online and for their continuous guidance to all the states and coordinating with them during the event. Every participant and winners were awarded with the Authentic E – Certificate from WAKO India Kickboxing Federation.
We give special thanks to WAKO (IF) Leaders who encouraged us time to time and made us think out of the box and we tried to go by the saying – “The Show Must Go On”.
Congratulations to all players and thanks to all supporters, Sportdata team, Coaches, Judges, President / Secretary of the State Association. 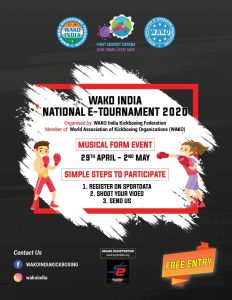 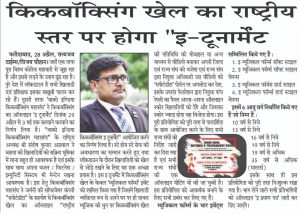 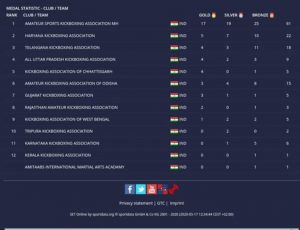 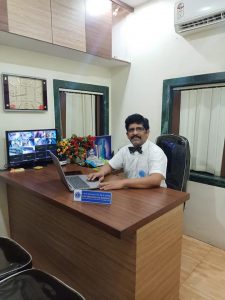